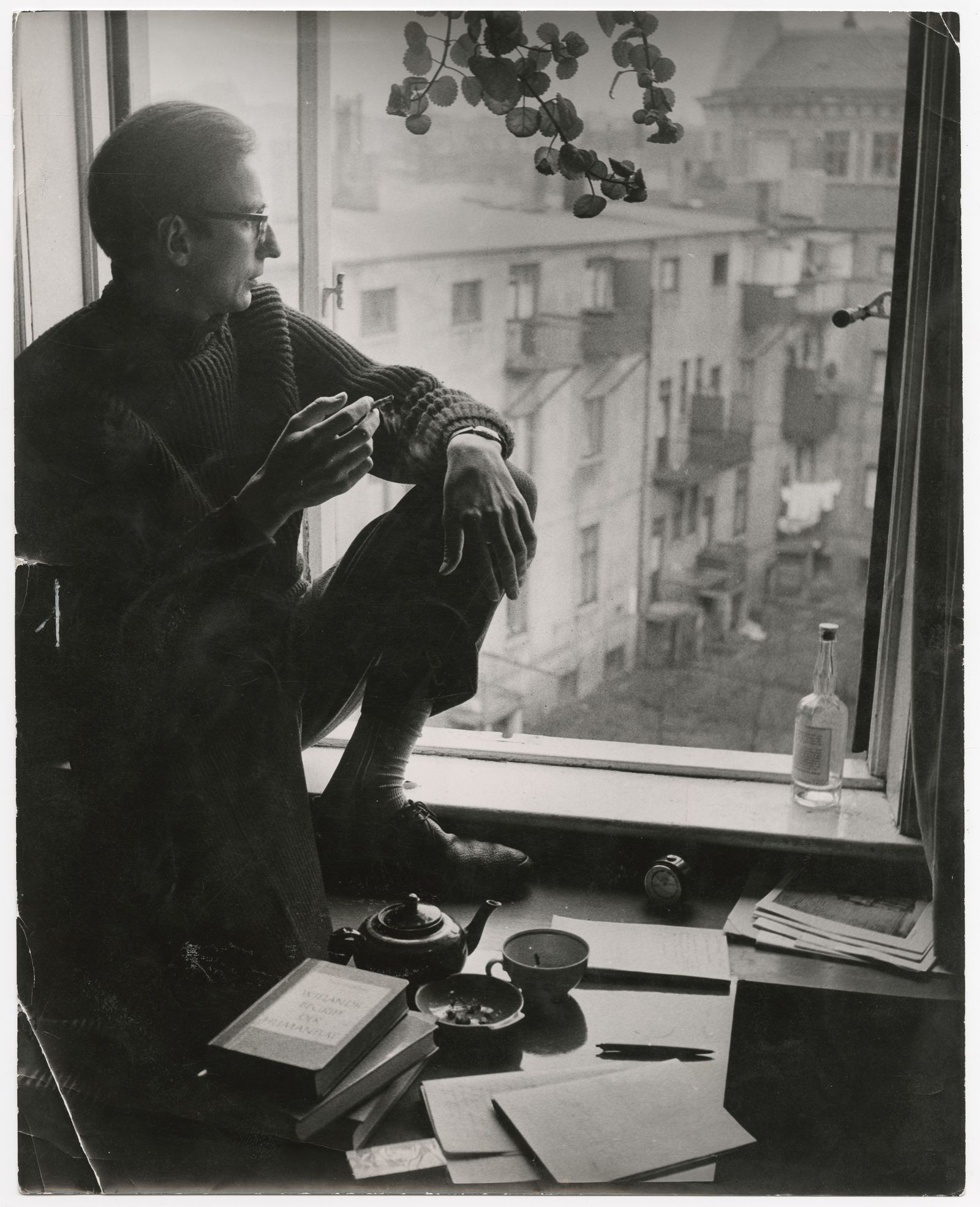 He collected children’s playground verses and nursery rhymes, studied and critiqued his colleagues, admired poets from past centuries, worked as a playwright and also reached a wide audience with his book of memories “Die Jahre die Ihr kennt” (The years you know). Rühmkorf also worked as editor of the magazine “konkret” and as a reader for the Rowohlt-Verlag publishing house. Additionally, he was involved in the Easter Peace Marches and the 1968 student movement.