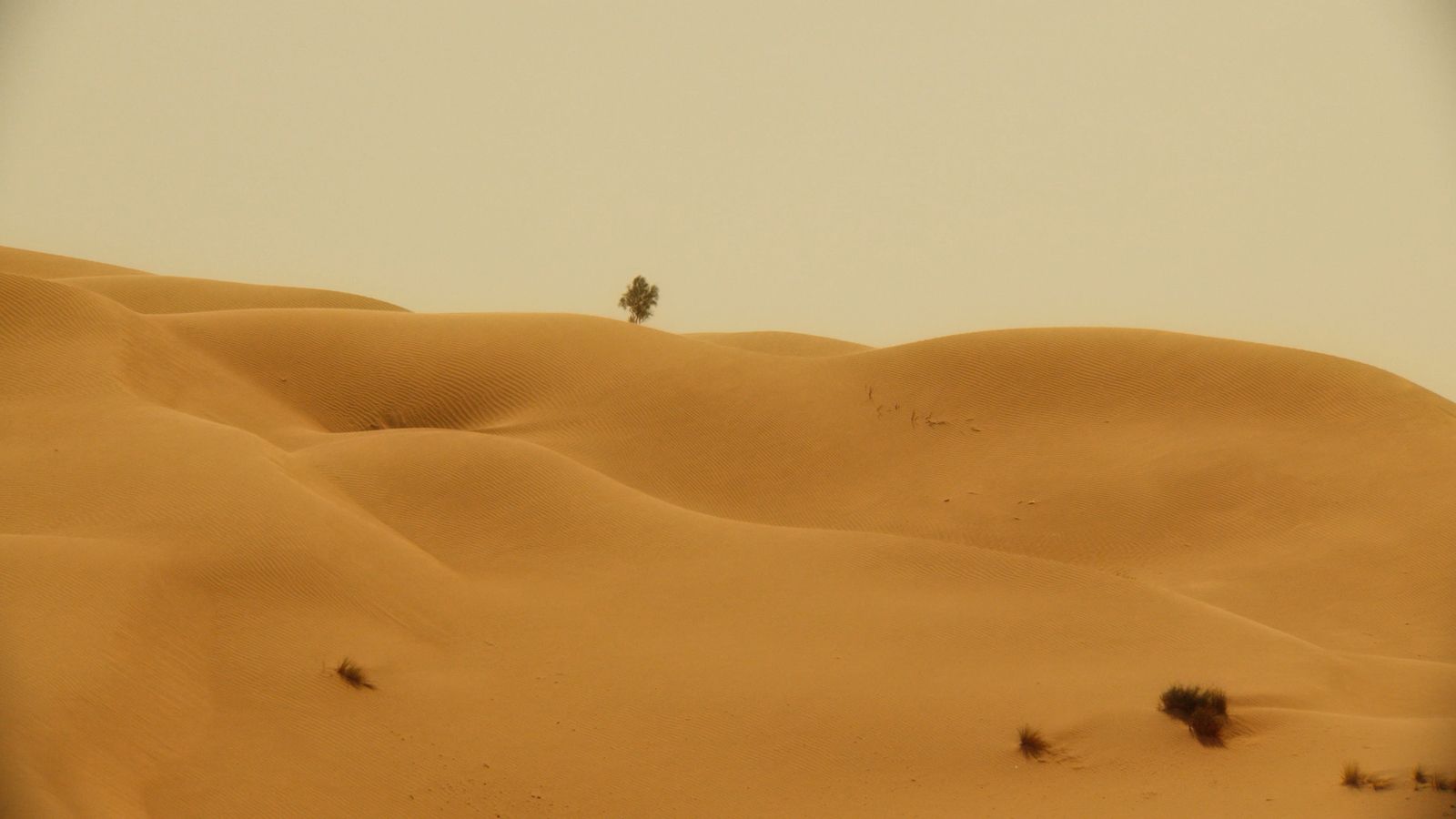 Al Qadiri grew up in Kuwait and belongs to a generation that came of age during the rapid transformation of the young nation state – from its status as one of the world’s oldest civilizations to the dominance of the oil industry, which has been massively promoted since the 1960s, to its current role as an important player in geopolitics. In the visual arts Al Qadiri’s work serves as a seismograph for a forced globalized world. From the beginning of her artistic career she has examined the turmoil caused by prosperity, religious beliefs, and magical thinking.